In the early 1990’s St Pauls Anglican Church in North Caulfield had become the beneficiary of a substantial financial bequest which the congregation decided to put toward much needed amenity improvements as well as the creation of a welcoming and hospitality spaces.

The brief was fulfilled firstly by extending the building to the west to create a reception lounge area, ablutions and an upper level office space. However, the critical component of the intervention was the street facing informal people space that is utilized primarily as a café style gathering area before and after communion services. The lobby is also constantly utilised during the week for various church interest groups making it a highly valued contributor to the life of the church family and its guests. As a result the church is able to reach out to the broader community with welcoming transitional spaces. 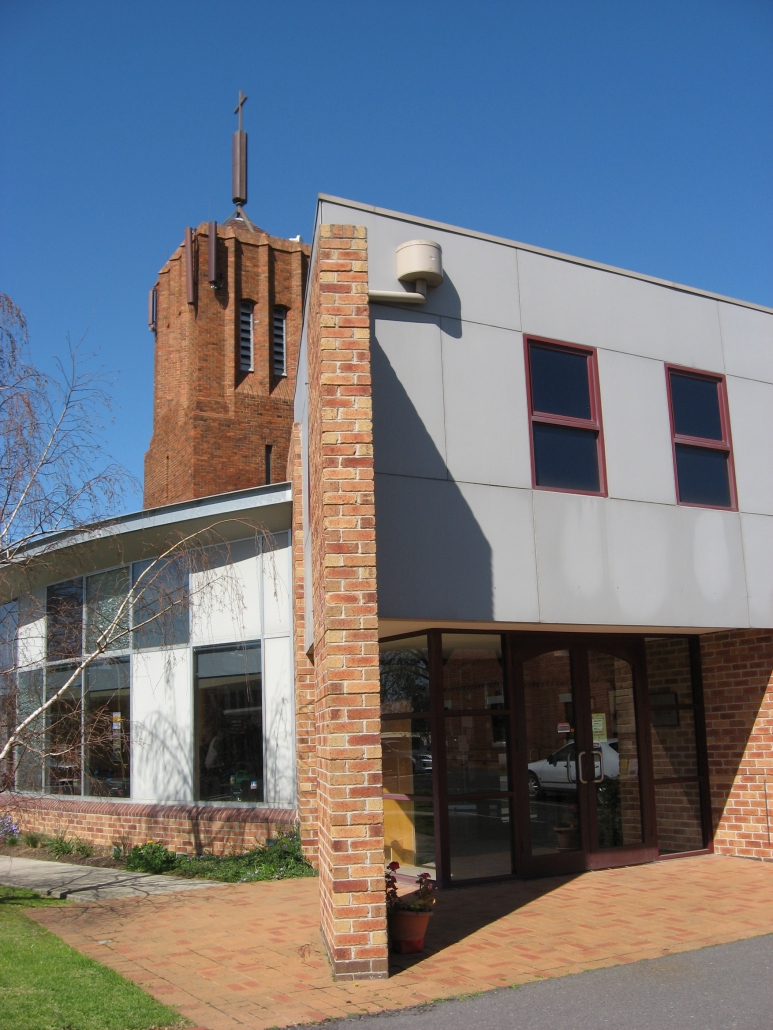 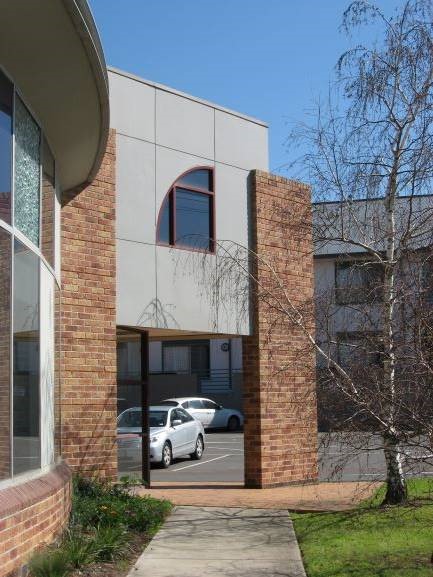 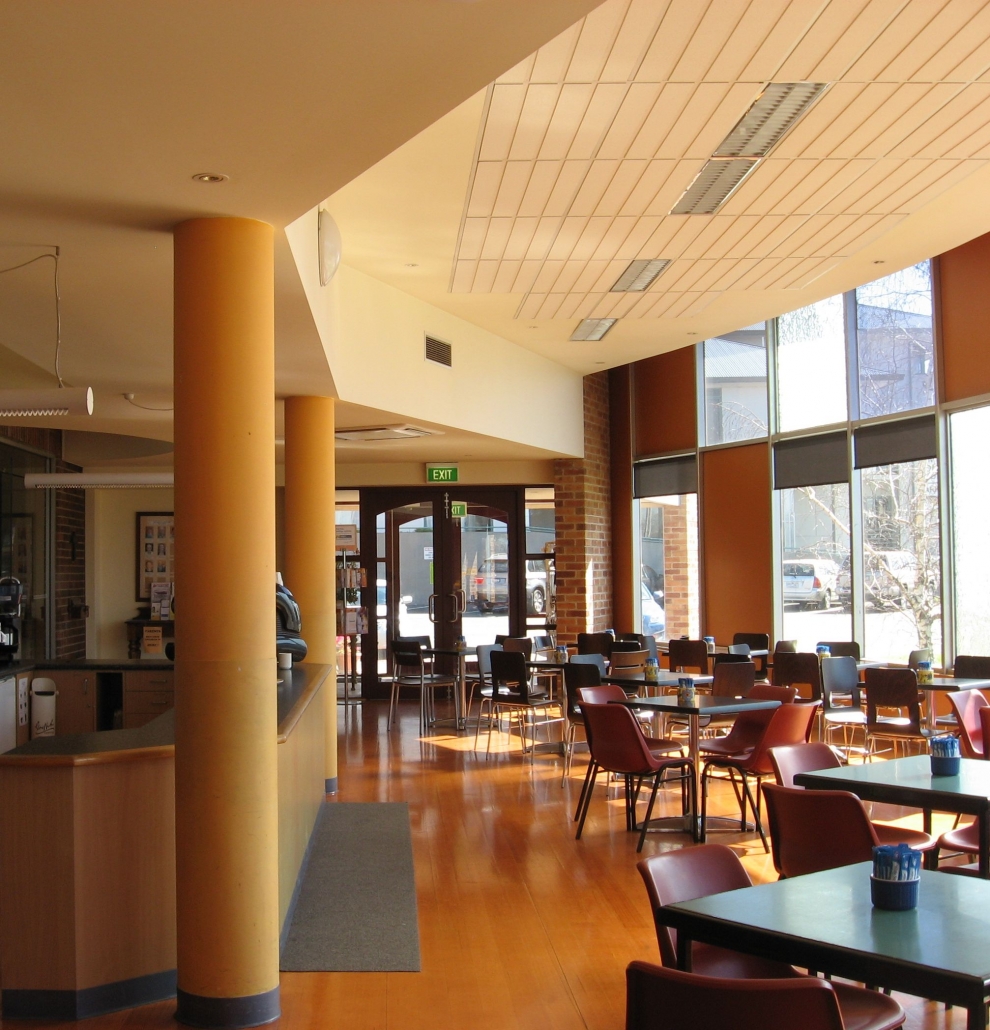