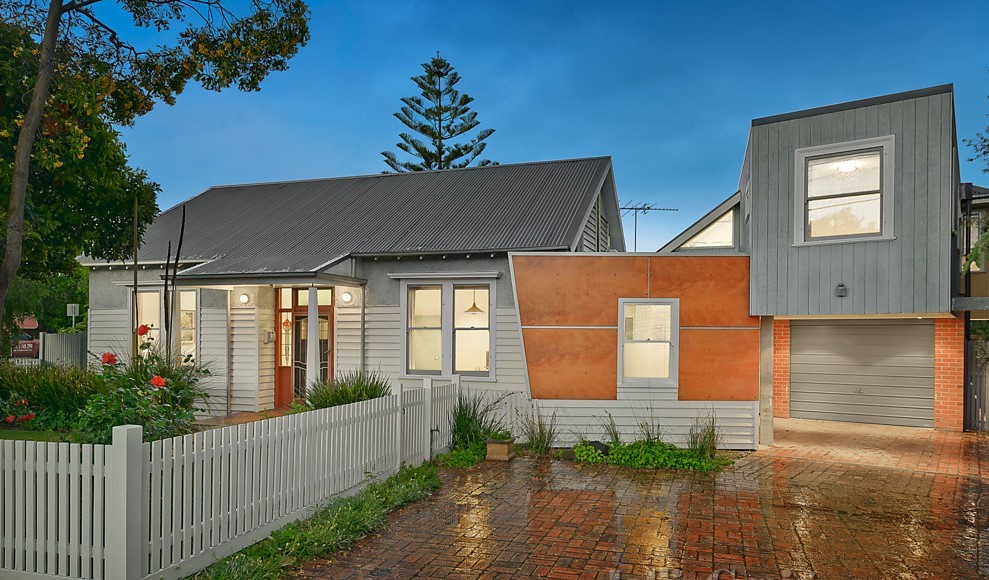 The prospect of breathing new life into a severely dilapidated 1920’s weatherboard house on a previously swampy site, which we bought in 1992 was initially daunting in the extreme.  However, demolishing and building a new home was not a financial option.

We instead embarked on a multi-staged renovation and extension program which sought to enhance the original cottage character while contrasting it with an animated contemporary extension. 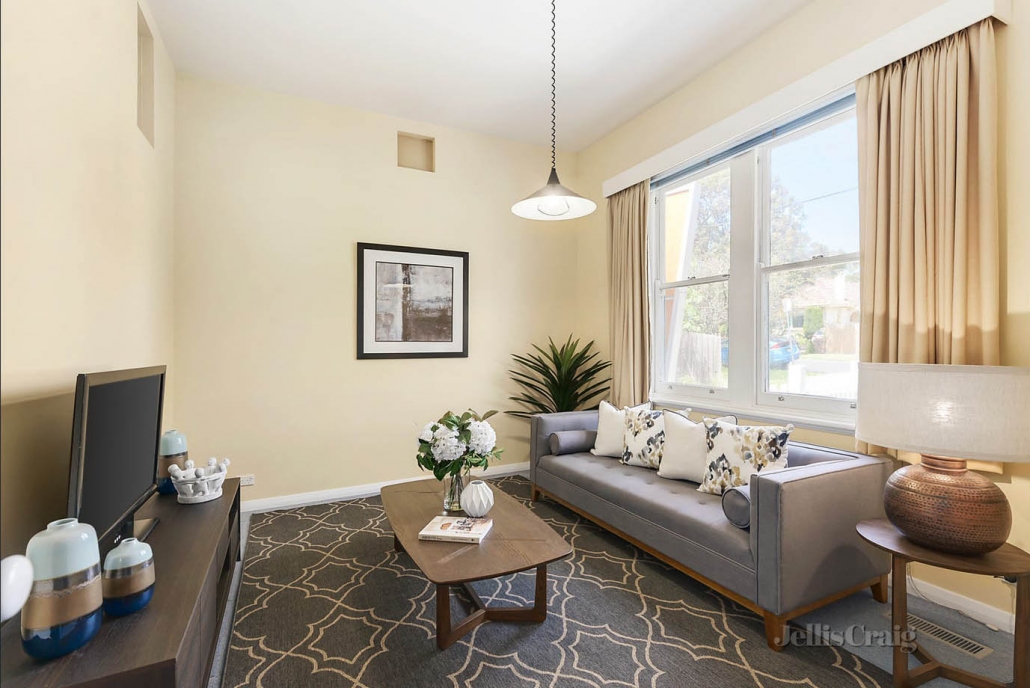 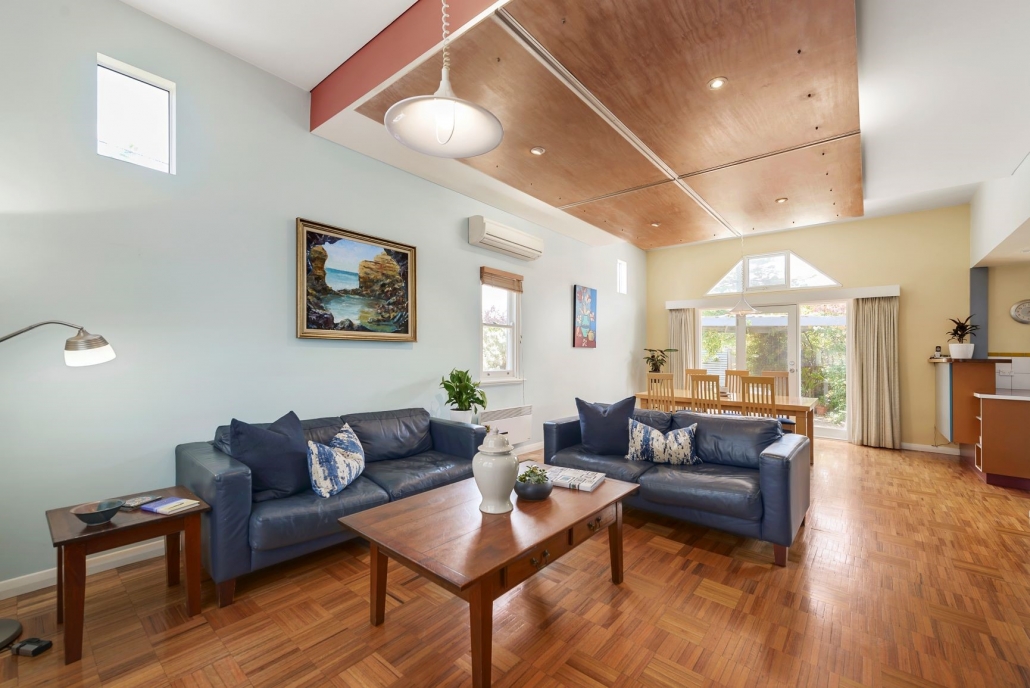